Today Lester Banks posted the preset from Chris Zachary. It made me think about how this is a common effect, but everyone does it a little differently. Check out our roundup of typewriter presets for Adobe After Effects. These come from the previously mentioned Chris Zachary, as well as Creative Dojo, and Motion Array. Of course, they are free!

Creative Dojo gives you a tutorial and preset download about creating the typewriting effect.

He also mentions Red Giant Universe, which you can get here.

Want a free typewriter model and sound effects too?

This high-definition model from Video Copilot includes multiple typewriter skins as well as a blank key to add your own font to the texture map. Use it in Video Copilot’s Element 3D. 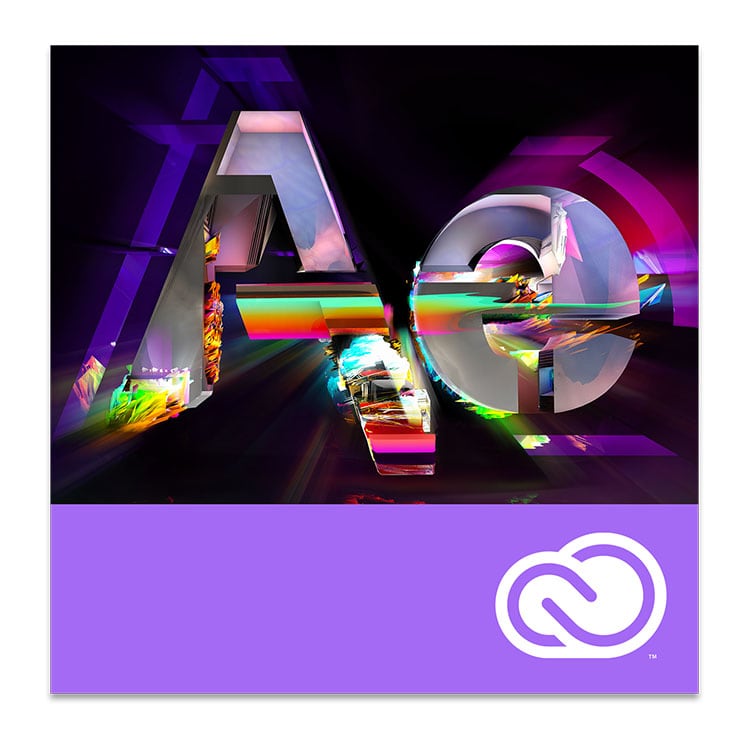 There’s nothing you can’t create with After Effects.

Create cinematic movie titles, intros, and transitions. Remove an object from a clip. Start a fire or make it rain. Animate a logo or character. With After Effects, the industry-standard motion graphics and visual effects software, you can take any idea and make it move.
Buy After Effects 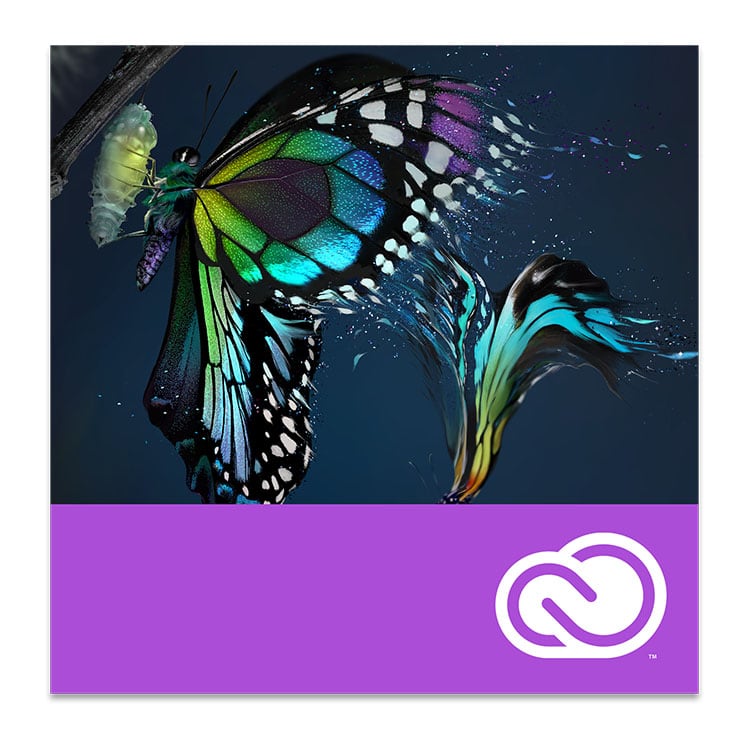 Adobe Creative Cloud gives you the world’s best creative apps and services so you can make anything you can imagine, wherever you’re inspired.

Creative Cloud is a collection of 20+ desktop and mobile apps and services for photography, design, video, web, UX, and more. Now you can take your ideas to new places with Photoshop on the iPad, draw and paint with Fresco, and design for 3D and AR. Join our global creative community — and make something better together.

Matt Johnson explains how you can export high-quality videos for TikTok from Premiere Pro. He also has some presets if you don’t feel like watching the whole thing.

We’ve been rounding up some useful and fun Premiere Pro free presets from around the Internets, from VashiVisuals, Premium Beat, Motion Array, and more!

CREEP / PUSH-IN / SLOW ZOOM… This preset is for the slow push-in that you see in films, achieved with a zoom lens or dolly in-camera. This package contains 10 preset zooms, 5 / 10 / 15 / 20 / 25 (each number representing the % of scale), and each with regular and smooth options.

Get the look of an old VHS tape in Premiere Pro. This is homebrew using Lumetri Color, Channel Blur, Noise & Grain, and more.

Plus, download free presets! These can be used in any personal or commercial project.

Camera Shake Presets for After Effects and Premiere Pro

Add authentic and realistic camera shake to your motion graphics and video. Premium Beat is giving away 15 FREE presets for Adobe After Effects and Premiere Pro in 4K and HD. These include 24mm, 35mm, 50mm, 85mm, and Zoom camera presets.

Five free glitch presets for Premiere Pro! And noise and interference to titles, transitions, and more.

Here are a couple of useful grid tools for After Effects that will help you plot your next curve or make a cool 80’s throwback. Grids are probably not something you need to make every day but it’s nice to have some options when you do!

In the video below, Joren at The Pixel Lab shows UI Grids, a free vector based grid generator from Darkpulse Motion Design. This preset includes a lot of options for various styles of grids. It’s vector based, meaning that you can scale it to oblivion!

A great and free pseudo plugin (Custom preset) for After Effects. It allows (users) to create and animate advanced grids or basic shape patterns for your sci-fi composition. It’s vector based, so you can scale it as you need. Simple to install and use, this cool preset will help you when you need to generate different shaped pattern for your scene, directly in After Effects.

Automatic grid layouts in After Effects

Download a free After Effects project by Chris Zwar to automatically arrange images in a grid. The article explains how to use the free project file. It explains some of the expressions used as well.

A little backstory, Chris had created a grid project in 2005 and it was very popular. This is an update and it will hopefully be useful to a whole new audience!

Voxyde uses After Effects CS5 in this tutorial to create some fun grids for your remake of TRON!

Generate grids that can be subdivided, have broken lines and have objects placed on their intersections. Adjust advanced controls to customize the grid.

Here’s an oldie but goodie from Andrew Kramer and the gang at Video Copilot. This one goes through the process of making a techy looking grid title animation inside of After Effects.

Andrew uses multiple instances of After Effects Advanced Lightning effect combined with other effects such as Find Edges, Tint, Curves, and Glow. Along with the usual Cameras, 3D Layers, Adjustment Layers, some color correction, he creates a pretty badass title effect!