In this tutorial, Digby from Plugin Everything dives into the Adobe After Effects SDK, to implement a simple line drawing algorithm (Bresenham’s line algorithm). On Windows, you’ll need Visual Studio, which is shown in the video, but if you’re on Mac, you can use Xcode.

Products from Plugin Everything 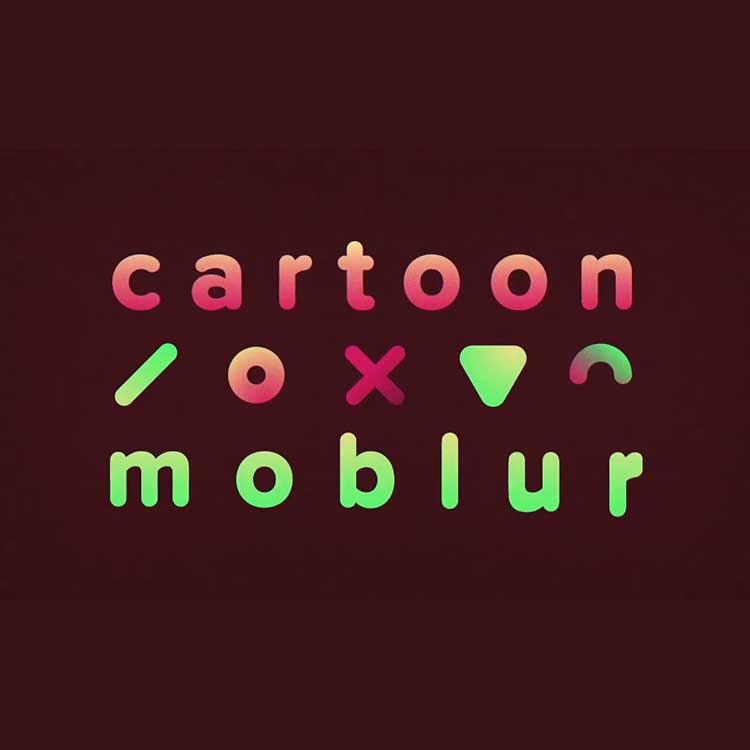 Adds a stylish motion trail to your graphics just like regular motion blur, but more cartoony.

Cartoon Moblur behaves similarly to default motion blur except aesthetically it is much more suited to flat, minimal, 2D and cell styles. The blur is generated based on your transformation animation.

Add a perfectly sized and customizable matte to your layer

Effect Matte adds a perfectly sized and customizable matte to your layer, removing the need for an additional layer to act as a track matte.