Tomorrow is the last day to vote! You still have time! This will take only 5 minutes and you don’t have to sign in either. Just vote for your favorite tools for the past year. Thanks! It means a lot.

In the past, we had a long list of plug-ins listed under popular hosts and NLE’s. Here are the 2018 Toolfarm Top 10 results! Remember, these are the voter’s choices.

Joren Kandel at The Pixel Lab has a tutorial that shows how he animates the Z-Depth pass transition in After Effects. The effect creates a black and white image with color wiping in over the Z-Depth channel. He explains how to output the Z-Depth pass from Cinema 4D with both the physical renderer and Octane Render, and brings it into After Effects.

See other posts about The Pixel Lab 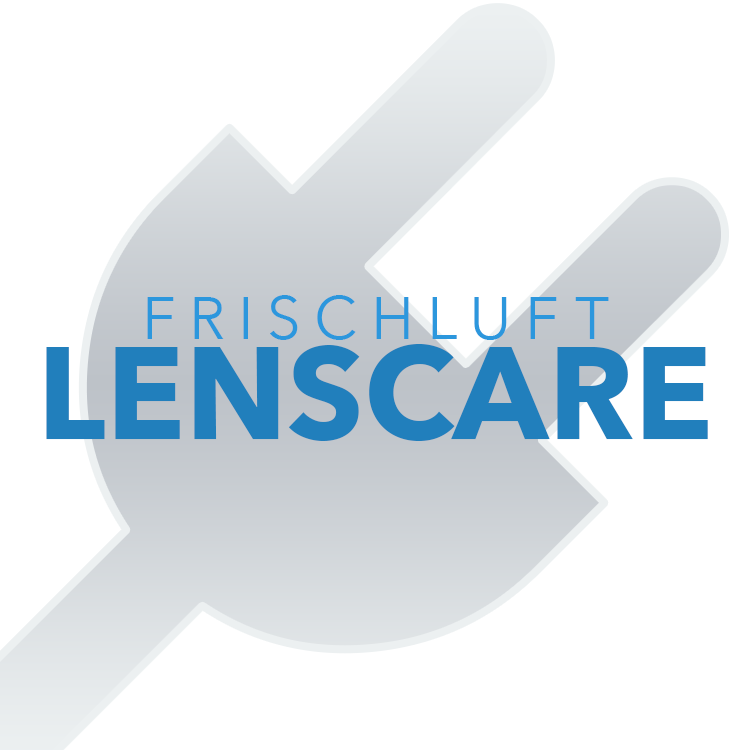 Give your footage breathtakingly realistic depth of field and focus effects

Lenscare’s physically-based algorithms blur pixels based on their depth value, so you can add high-quality camera blurs to your 3D footage in 2D post-processing without the extensive render times you’d experience in your 3D app. If you need to add some spectacular lens work to your post-production workflow, Lenscare’s results are unequaled. 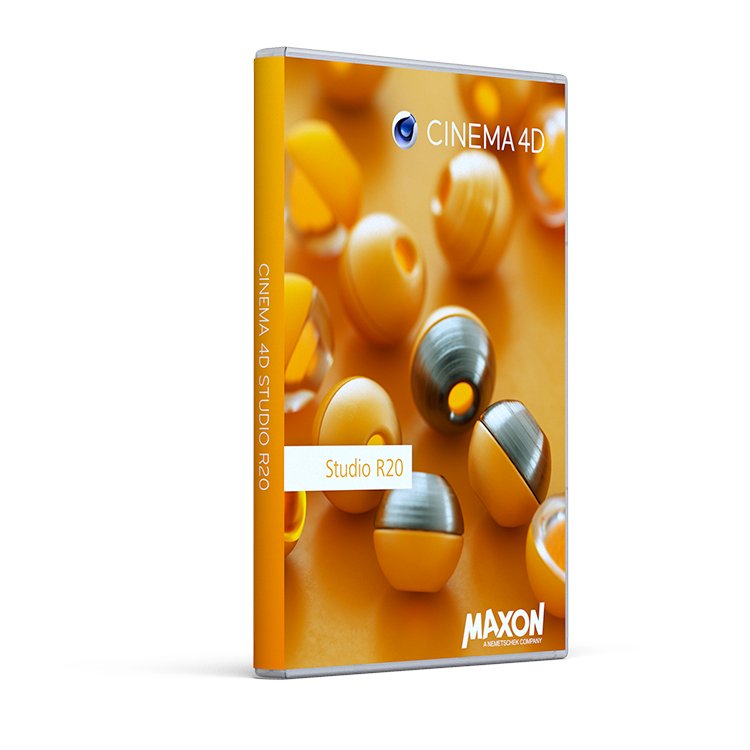 Everything you need for high-end 3D

Cinema 4D Studio is the very best that MAXON has to offer for professional 3D artists. If you want to create advanced 3D graphics but need a helping hand to ensure you create jaw-dropping graphics quickly and easily, then this is the choice for you.

Check out some great models from The Pixel Lab. 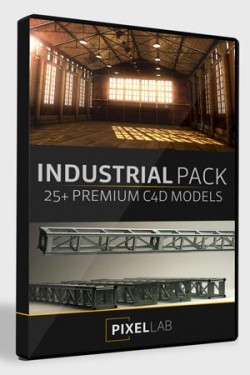 Remco at remmac3d.blogspot.com built these super useful models and environments!

I’ve been listening to a podcast, The Tides of History, and they’ve been focusing on the fall of the Roman Empire and did you know they had severe temperature drops for a couple of years because of a volcano that blew in North America!? It blocked out the sun for six months and the cooling destroyed crops, and coupled with being hit by the plague over and over again, that played a big part in the end of the empire. Don’t believe me? Read Did American volcanoes trigger fall of Roman Empire?

Okay, history lesson over. Let’s make our own volcano! Caleb Ward shows you how to turn a innocuous mountain into a magma oozing volcano! Get the project files here.

Want to make your own mountain for your volcano?

Easily Generate dynamic Digital Elevation Models and geo-reference them in real-time to your world imagery.

DEM Earth automatically downloads the data it needs to build the model you want. All you have to do is provide a Geographic coordinate. Produce real-time interactive and dynamic landscapes which you can pan, zoom and animate and place anything on, in any way you want.

Cineware for Illustrator uses the same powerful 3D engine as Cinema 4D, MAXON’s industry-leading, intuitive, professional 3D application. Users can import any Cinema 4D file, and tweak the view, lighting and textures in order to integrate 3D elements with 2D designs or use 3D elements as templates when creating vector artwork in Adobe Illustrator. MAXON has partnered with Turbosquid, the leading online source for 3D models, to provide Cineware for Illustrator users a “jump start” into the third dimension with a collection of ready-to-use 3D models including common product packaging and other 3D objects. And, of course, users of Cinema 4D can create and share their own custom 3D content for use in Adobe Illustrator.

Motion designers have enjoyed similar integration of Cinema 4D technology within Adobe After Effects CC since the introduction of the Cineware bridge in 2013. Cineware for Illustrator offers even more power, allowing designers to adjust object visibility, textures and lighting from within Adobe Illustrator. This introduces a powerful workflow for designers to visualize product labels, incorporate rich 3D content into Illustrator composites, or even arrange 3D elements as guides for form and perspective when creating vector artwork.

“Cinema 4D has long offered a fantastic, easy-to-learn toolset for product visualization and graphic design,” says Harald Egel, managing partner at MAXON Computer GmbH. “With Cineware for Illustrator we’re making both the Cinema 4D toolset and 3D in general more accessible to designers, and plan to develop this workflow even further in the future.”

Cineware for Illustrator is available at no cost for MacOS and Windows 10 on the MAXON web site.

More about Cinema 4D at 3DPlugins.com