Today it’s Freebie Friday so we’re featuring 3 Free Scripts for After Effects that we know you will find to be useful additions to your toolbox.

mwmotion created this dockable panel/script that applies a global CC Bend It effect to any layer that you have selected.

Select a Layer and click the Bendy Nulls icon to run the script. Bendy Nulls will apply a CC Bend It effect to the Selected Layer with Global expressions applied to the Start and End points. It will then generate and parent two new Null Objects which will control the Start and End points of the CC Bend It, allowing the Selected Layer to be moved within the Composition whilst maintaining the CC Bend It effect.

This is a Name Your Price script so you can pay $0 or be a little generous if you like it!

Create a realistic bouncing effect in After Effects with this free script called EZ Intertia. See the transcripts of the tutorial at Motion Array.

And, below, a tutorial on how to use the script.

Another via Lester Banks, where you can always find great content! This is a script from Adrien du Repaire that will dynamically change the size of a box. I believe that I downloaded this one a while back and used it on a personal project.

There’s a tutorial below, that is in French, but perhaps you speak French! If not, try YouTube’s Auto Translate option under settings. It seems to work fairly well.

Need more scripts for After Effects? 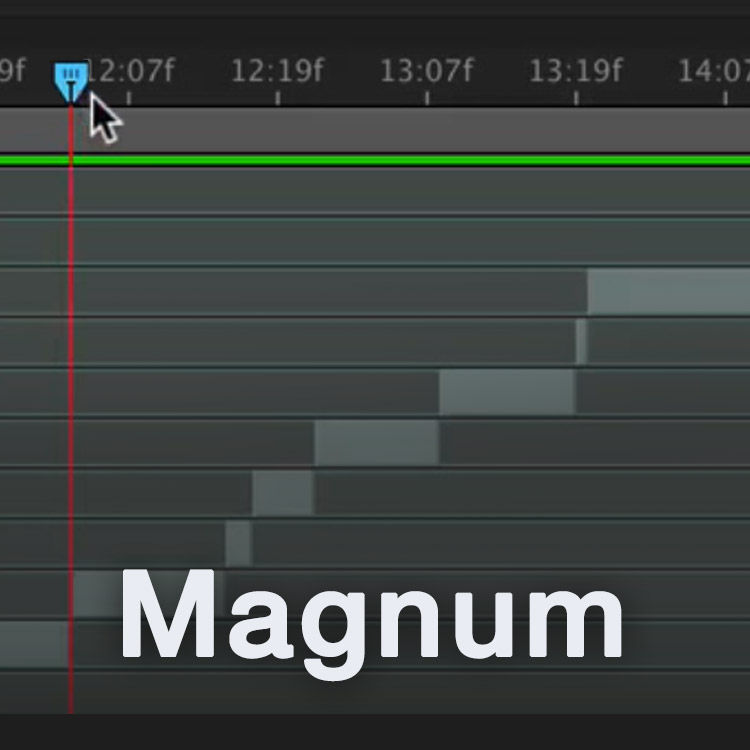 Automagically detects edits in your footage

Now with an all-new detection engine that is easier to use and gives better results. What’s not to love? 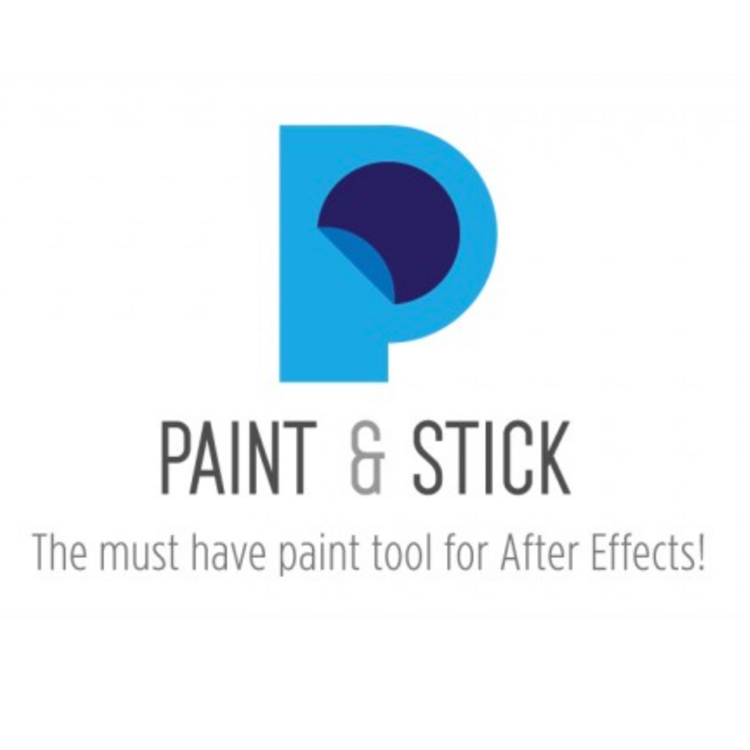