Ignace Aleya has a new tutorial about virus spread, a hot topic all over the globe at the moment. He walks you through how to create a visualization of how a virus spreads in After Effects. He uses a world map as well as several native After Effects filters. Learn his techniques! In addition, learn a few tricks with Expressions!

Joe from Workbench shows you how to make some cool futuristic circuitry. This look would be great for an FUI. Below, there’s information on PQ FUI Toys that can enhance a look like this even more!

Another tutorial that we’ve featured from Joe at Workbench that is along a similar vein is this Biometric FUI Look. It comes with a bonus finger print scanner tutorial.

Joe from Workbench will show you how he built a futuristic bio-metric UI look, created when he tracked a face and created some boxes around features with that After Effects tool that’s often underused Minimax. He uses it to work only on the red channel, which is in human skin tones. This goes along nicely with the Futuristic Circuitry tutorial.

Go to the tutorial 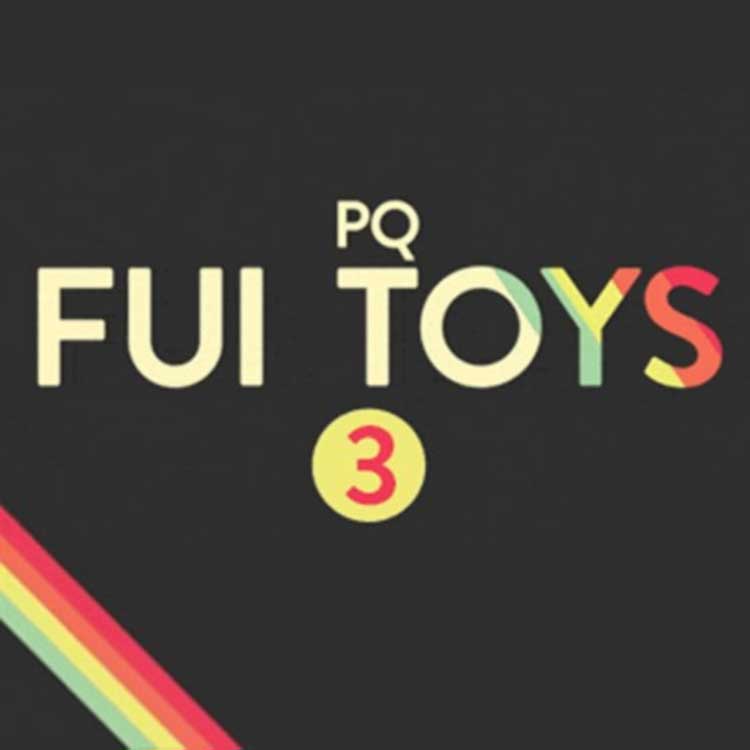 You can’t get much easier than this! Pre-animated, sometimes looping, customizable Fake User Interface assets, as editable After Effects comps. Just browse and generate editable AE comps using the Script UI panel, then customize parameters via expression controllers to make it your own. The pack contains zero assets, and only uses shape layers, masks and native AE plugins, so you can customize pretty much anything you like.

Just drag PQ FUI Toys 2.jsxbin file to the Scripts>ScriptUI Panels folder, then open After Effects, where you’ll see PQ FUI Toys listed under the ‘Window’ menu. You can then dock PQ FUI Toys anywhere in your interface.

Kext Next has a thorough and useful After Effects tutorial about how to create 3D reflections with Trapcode Particular. In addition, below the video, copy and paste expressions he used in the tutorial.

Kext Next shared this information on the expressions he used (from his Google Drive):

Boone Loves Video shares his favorite 15 free After Effects plugins. We’ve tried many of these and can agree that there are some useful tools here. He mentions plugins such as:

Each and every Friday at Toolfarm we have a feature called Freebie Friday. In particular, we feature free tools for After Effects, but also for Maya, Cinema 4D, audio plugins. Get audio samples, scripts, utilities, templates, and more.

Check out Freebie Friday at Toolfarm

Mekajiki FreeTools for After Effects

Mekajiki, makers of RenderGarden for After Effects, has several helpful FreeTools that can free-up memory. These tools make it easier to find and launch scripts, quickly extract alpha channels from luminance, and more.

Get FreeTools for After Effects